The Adherents of Eros Ahten (Erosatan) have been judged. The Coat of Arms redeemed now by Christ Jesus – Adagio 1st 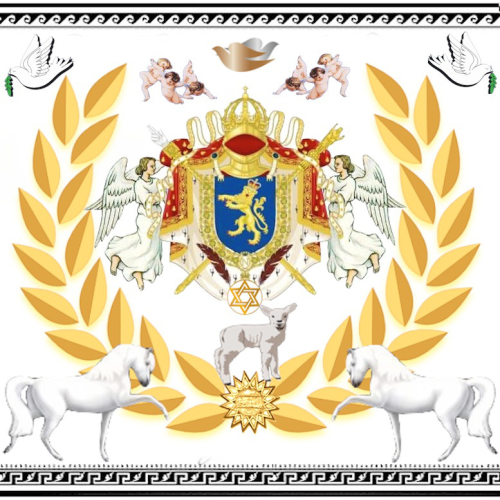 Do not be anxious about anything, but in every situation, by prayer and petition, with thanksgiving, present your requests to God. And the peace of God, which transcends all understanding, will guard your hearts and your minds in Christ Jesus.

Gnostic Hope-Missionary Coat of Arms of Son Altess Royale Prince Jose Maria Chavira MS Adagio 1 Nom de Plume JCAngelcraft – NOTICE THERE IS NO NAZI OR WHITE SUPREMACIST SYMBOLS not even the Dragon representing the Order of the Dragon or a lost or misnformed soul or follower of the orignal Order of the Dragon whose real coat of arms can be seen on this JC Angelcraft Video below called the Persistance of love. 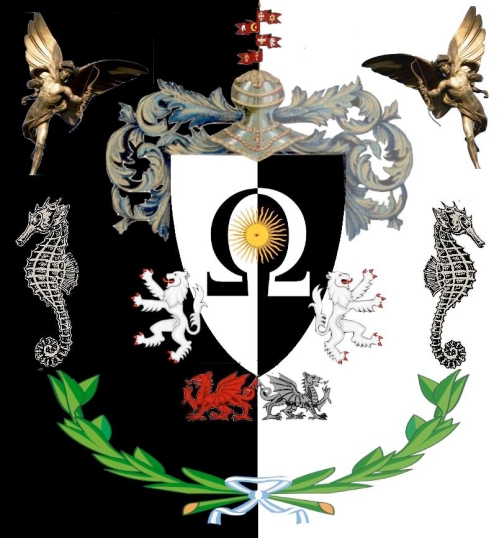 The Omega sign is a warning that I shall not strive with mankind forever.

Omega –  the last letter in the Greek Alphabet – means the end of all things for your eternal soul by your own free will choices.

It has both good souls and lost in mind symbolized by the light and darks reflecting opposite of each other meaning we have all sinned and fallen short of the Glory of God some more than others and all in every incarnation we have ever lived.

It is not meant for Christians of any denomination not even Mormons Christians slightly more advanced but need to embrace even more testaments like that of Christ Jesus (the Spirit of Man) as the Prophet Mohammed, Jesus Christ as Moses, Jesus Christ as Siddhartha Gautama, Jesus Christ as the co-Founder of Zoroastrianism, Jesus Christ (Vishnu or Shiva the Masculine)  as the Co-Founder of Many Hindu Denominations and do to controversy lets just say Jesus Christ incarnation – the writer of Tao who has no name at this time but is accepted as Confucius in China writer of the Analects , but for every good Gnostic religion who does not hold Jesus Christ in service to our Tender Kind Holy Spirit  (dba) doing business as the Judge, Tester, and Kingof this World at the center of their Faith. 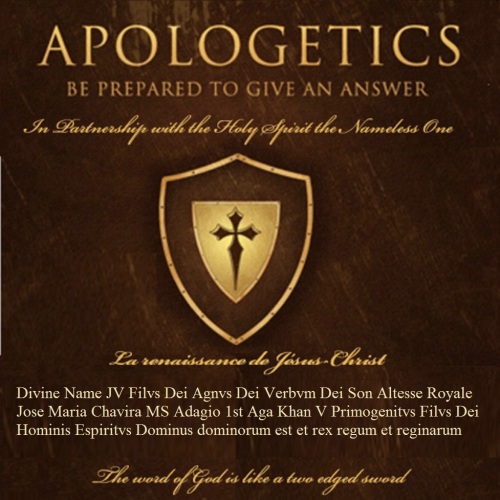 Jesus was a man of complete and total peace and died for your sins as a man of peacethat good peaceful Gnosticism might move on and grow the greatest being the religion of Islam 2.6 Billion strong.  Instead of using his power to Destroy a better more sovereign and ruling Kingdom of Rome that allowed Judaism and Many other peaceful Gnostic Religions to Flourish, he would rather drive out the money changers working on or nearby temple grounds to try to steal Godly integrity and in doing so making his Father’s House a Den of  thieves, by cheating in their trading of currency.

Now all good Gnostic Faiths or all good religions even Christianity in this multigenerational judgment struggled with right sexuality and hypocrisy and were vexed and beaten by Masons who had serious sexual problems and problems with murder especially the Mexican the American presidency and all Mason world leaderships all whom have been dissolved so please ignore any news that attempts to keep them alive by idol worshippers, heretics whose time has not yet come but will for they have been given many chances.

Through belief in Christ crucified and resurrection, the Top flag on the Coat of Arms – added to your peaceful law-abiding non-violent non-sexual —- God (Allah) (Holy Spirit) loving Gnostic faith —- you are redeemed and reject all other forms of salvation.

Since this is another of my coat of Arms for this mission, this one is meant for the particularly hard and difficult cases.

Ultimately Christ is about saving you from your own self-destruction, but even that must be approved and judged before we allow you as idol worshippers  to self destroy.

These idol worshippers would rather see the ugly faces of these mason men in lights heralded like gods than do what is right.  At this moment white supremacist and anarchist have two dead and destroyed dead presidentsBarrack Hussein Obama and Enrique Peña Nieto et as part of their Idol pantheon that they worship and pay alms and tribute to by keeping up their images whenever and wherever they can and spending money on them that would be equivalent of paying alms or tribute to.

Idols have no life.  They have no meaning nor any spiritual value.

The next thing you know if Obama and Nieto manage to survive as idols or turn into two heads of a future false religion  like a Leviathan or a Ten Headed Monster religion where everything is false, even dead and judged leaders and the conspiracy of liars try to make it happen again – as they have many times in our past – we have to after a certain time call in a debt and force you to make a choice.

That Choice is either to stop killing your fellow angels, stop sending them to war, stop sacrificing them, stop aborting them, stop stealing them from households, schools, or hospitals, stop trying to breed them for sex trade should it start-up again and you begin hailing the next false dead black  man as your secret devil and the reincarnation of an angel that has been destroyed or Pewee Herman or a Black Man as your White Supremacist secret devil. 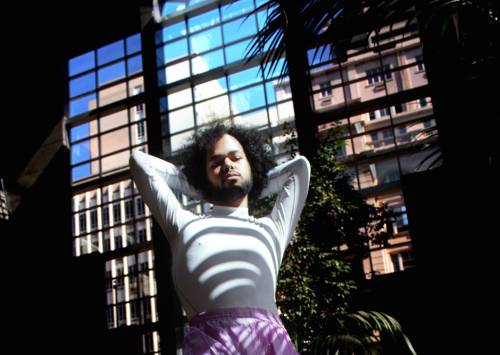 If this is there future then there is little to worry about.  Just think of a Gay or feminine transparent non political fallen angel who was once white but lost his Glory like did all the original Angels of Lucifer.  This guy – may  peace be upon him – came up even before Hitler.  His photograph is used simply as an example.

Having lost their Glory we have been at war with them for an amount of time that is unheard of in different races for different purposes sometimes simultaneously in different parts of the world, sometimes unified in regional wars, sometimes in civil wars, but we need to as angels cease to be the subjects of wizardry or Cabala Kabbalah, Qabalah or any form of iniquity.

And thus we should not allow fallen men or women (angels in the flesh) that work Iniquity like Masons and Cabalists do lead us into war.

Recent false news has the old American Presidency leading the good American boys and girls into a war against al-Qaeda.  The Old American presidency and their Greek Fraternal supporters are fallen angels and Muslims are not fall angels in this scenario only a small part of the conspiracy of lies.

So you know what you should do those that have control of media.  Tell the people the truth.  Take down lies.  Or just simply take down your entire conspiracy as I have already told the world the Truth and witnesses male and female have testified against your Masonry and White Supremacv. 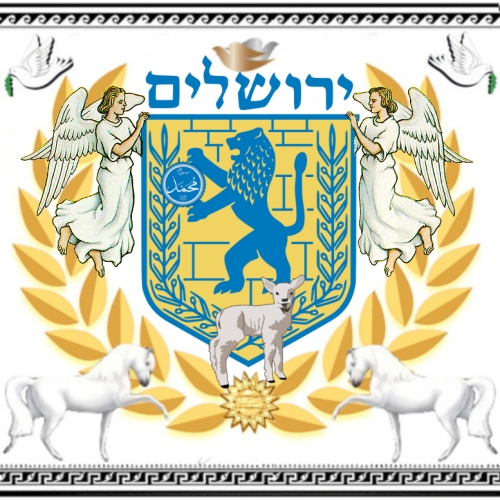 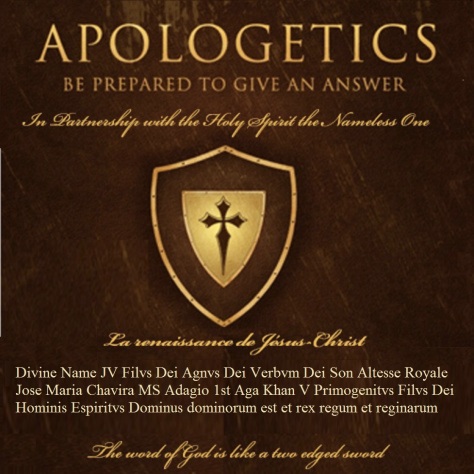 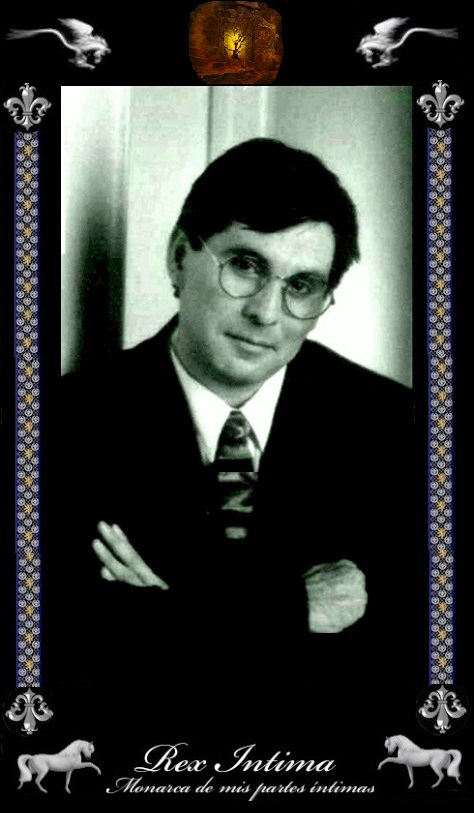 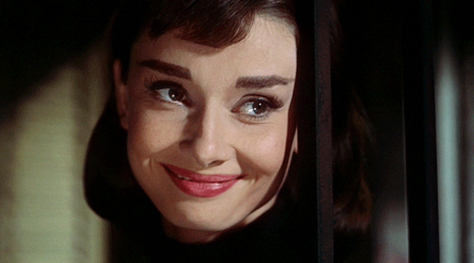 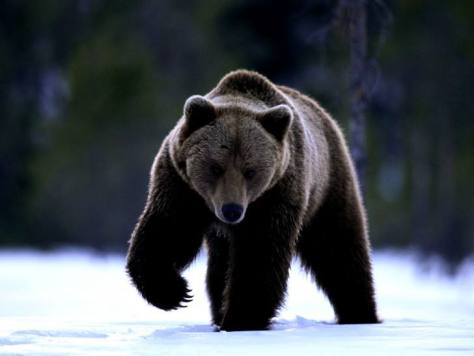 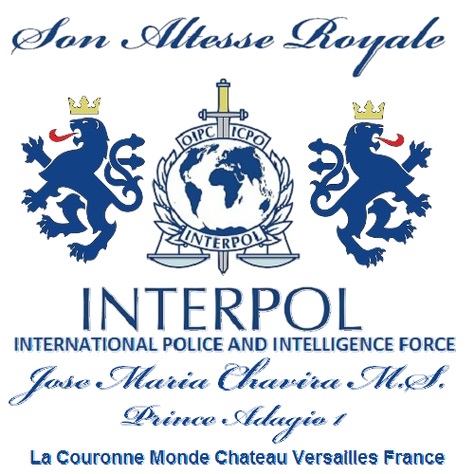 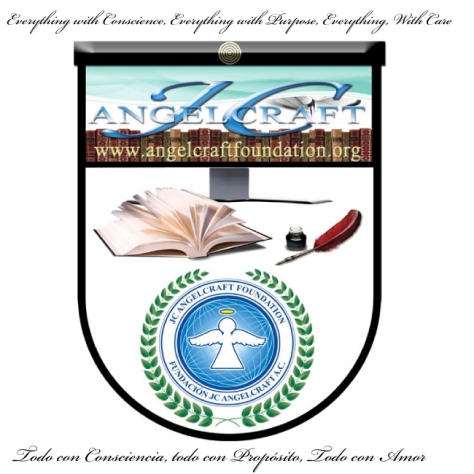 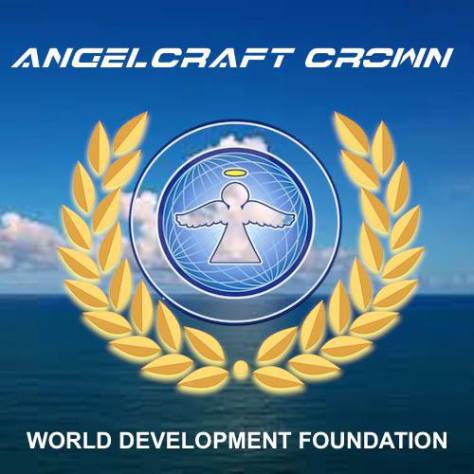 Tagged as ™Rex Intima ruler of your innermost parts Official Website, Recent false news has the old American Presidency leading the good American boys and girls into a war against al-Qaeda. The Old American presidency and their Greek Fraternal supporters are fallen ange, This Foto was Found Under a Search for Fallen Angel White Supremacy at Google